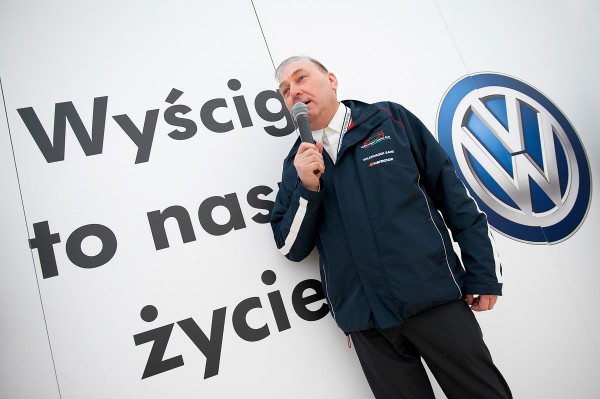 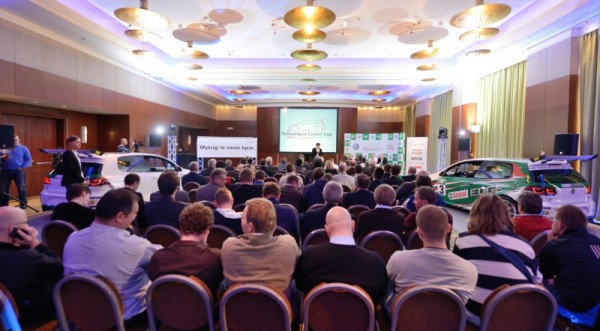 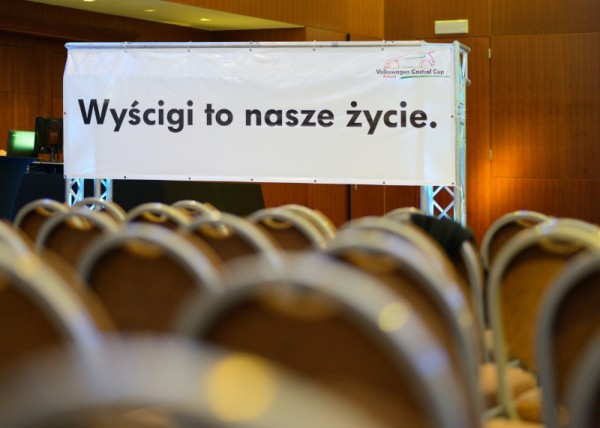 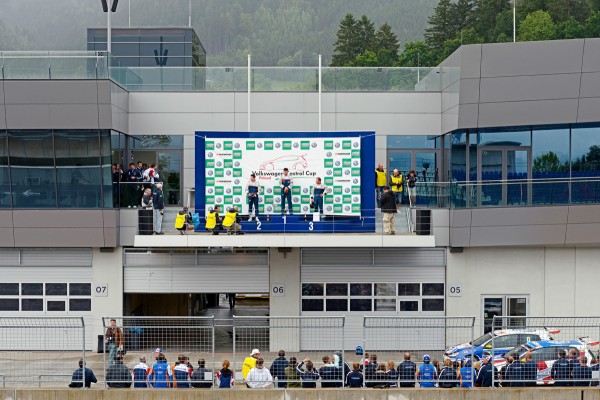 Volkswagen Racing Polska was founded in 2004 by the Gładysz family – Janusz and his sons Marcin and Adam –  as a subsidiary company of an authorized Volkswagen dealership in Tarnów which was opened in new building with an area of ​​600 m².

This program is run in collaboration with VW importer in Polan, Kulczyk Tradex until 2011 and the Volkswagen Group Poland since 2012 and also Volkswagen dealer network which is operating under the Association of Dealers in Poland.

The experience gained during international car racing, sporting events organization and technical capabilities are guarantee of success and enable us to meet the toughest challenges .

Success Volkswagen Golf Cup became the impulse for the organization of the Volkswagen Endurance Cup in the Netherlands (more).

All these racing cars are designed to participate in long distance races.