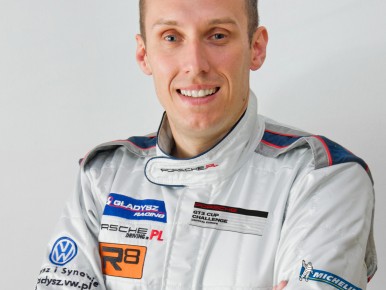 Multiple Polish champion in car racing. Almost from the beginning of his career, which started in 1995 in KJS, he is strongly associated with the Volkswagen. Since 2000 he competed in Polish Racing Championship, Polish Grand Prix, VW New Beetle Cup (2002), Volkswagen Golf Cup (2006). In the 2012 season he was 4th in the international VW Scirocco R-Cup. Since 2013 he coordinates Volkswagen Golf Cup. In 2014 Adam began racing in the Porsche GT3 Cup Challenge Central Europe.

END_OF_DOCUMENT_TOKEN_TO_BE_REPLACED 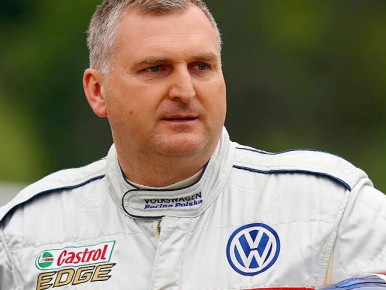 Racing driver, triple polish champion and five-time polish vice-champion. Currently he is competing in Polish Hillclimb Championship behind the wheel of Volkswagen Scirocco R which was built in w Volkswagen Racing Polska.

END_OF_DOCUMENT_TOKEN_TO_BE_REPLACED

Players under the sign of the Volkswagen Racing Poland

Volkswagen Golf Cup is a series of races, the goal is not only the competition itself, but also to promote young racing talent. Competitors race in identical, specially prepared Volkswagenach turtlenecks GTI, which further increases the level of rivalry and competitiveness, as the key factor is the ability of drivers that directly determine the outcome.